Regulating Drones: How the EU and member states can have a hand in legislation 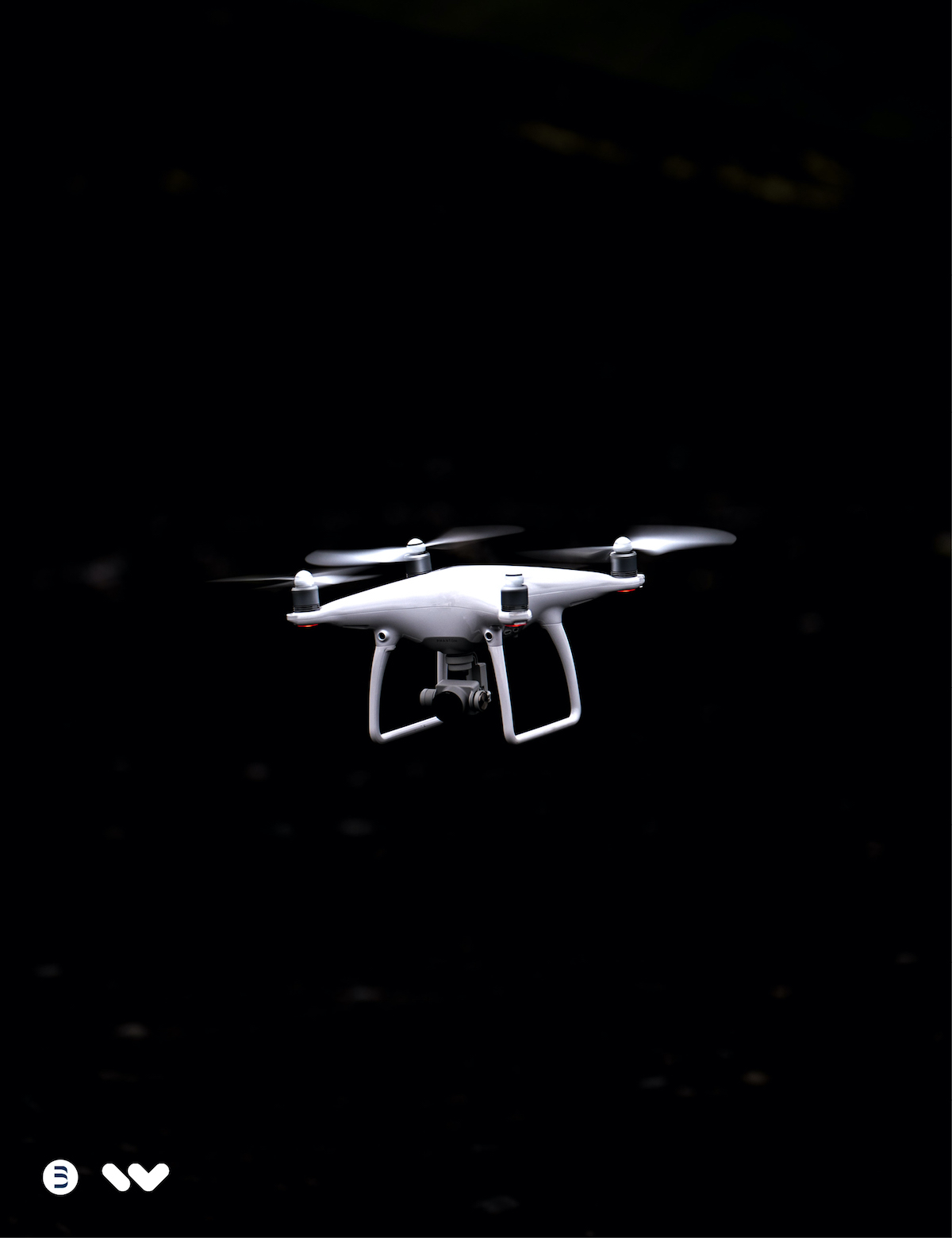 Who has jurisdiction in Europe? It’s not always clear when the European Union (EU) or its member states do. Transport policy has been a task of the EU for decades, and yet not all decisions can be made by the EU alone. The EU’s agenda includes creating a trans-European transport network and promoting sustainable mobility, both of which are impossible without cooperation and input from member states. As soon as a new law within the mobility sector is adopted by the EU, its member states have a responsibility to transpose it into law. The national and European levels of government are mutually dependent and therefore can request improvements and changes of the other. Often when the process is at its most complicated and inconvenient does it ultimately lead to a result based on input from both levels, which is why it’s important to take both the European and national levels into consideration. Looking to drones as an example, the federal German government’s action plan regarding what loosely translates to ”innovative, unmanned aviation”, which was submitted at the beginning of May, is a follow up from two EU bylaws from 2019.

The term “unmanned aviation” typically refers to drones and air taxis, which are gaining popularity in the German market. With two large air taxi operators (Lilium and Volocopter) already present in Germany, we can expect the first helicopters to fly from Berlin-Schönefeld to Berlin-Mitte soon. More people are also flying drones as a hobby, so they’ve become a familiar object to many. But drones can do a lot more than take spectacular video footage: when used in a professional setting, drones help us view traffic from far away, measure distances and even deliver items.

Due to the corona pandemic, medical care and supplies are in high demand; at the same time, we’ve all been told to keep our distance to others and reduce human contact. Drones can provide a solution by delivering medicine in a safe, contact-free way.

In Rwanda, the American startup Zipline has already turned this idea into a reality and is delivering important medical supplies to rural areas in need. Rwanda has relatively lax regulation regarding drones, which contributed to the company’s decision to concentrate their efforts on Rwanda. The Rwandan government is interested in attracting innovation to their country, which is why drones are allowed to be flown over 500 meters high with a license that’s easy to come by, and highly motorized drones are allowed to be flown without special permission.

In Europe the situation is very different: noise control, safety and privacy concerns influence regulations. In Germany, flying a drone without special permission is only allowed if they stay in the “pilot’s” range of vision. Everything else requires a license, which is difficult to receive.

The German federal government’s action plan intends to create a legal and societal framework for the use of unmanned air vehicles and thereby strike a balance between innovation in aerial transport and the protection of privacy and noise control. One initiative in particular, which started as a result of the legal situation of the EU, and definitely not a push for innovation on the part of the Bundesregierung, is something the German executives involved would have rather forgotten altogether.

It all started with the European Union

Legislation regulating unmanned aviation has existed since 2018. The EASA (European Union Aviation Safety Agency)’s basic regulations defined the rules regulating all types of unmanned air vessels, including drones. In July of 2019, two delegated ordinances (EU 2019/945 and 2019/947) came into effect, and the action plan of the federal German government was submitted based on those ordinances. The goal of the action plan is to make Europe a lead market for drones and to achieve a high safety standard for protecting personal data, privacy and the environment. But while the measures and actions of the plan are being processed by the Air Traffic Licensing Regulation, Germany has decided to set an example for the EU and take a leading role in the regulation of drones. This is particularly easy for Germany to do in the areas of environmental protection and privacy, as both topics are not a part of EASA basic regulations and are therefore the responsibility of member states to decide on.

Reverse influence on EU politics on the part of member states is a typical occurrence. Regulations and political encouragement is often based on reciprocity: the EU rulings on unmanned aviation in 2019 ask German lawmakers to take an active role in regulations and change their own laws to match current innovations and technology. At the same time, the Department of Transportation (Bundesverkehrsministerium) wants to set its own standards. That’s how Germany can develop a unified air taxi certification with the help of the EASA while monitoring the development of airfields at EU level at the same time: the EU and its member states should work together to create a mutually beneficial framework. Complicated-seeming legal frameworks are often designed to promote innovation by involving both levels of government and encouraging an open exchange of ideas between the two, ultimately leading to a unified framework for Europe.

Drones can only be used to their full potential if both levels - the EU and its member states - cooperate with one another. Drones are powerful tools: they can pick up small deliveries from city streets, or fly long distances to drop off medicine to communities who need it most. Our transport system is no longer purely car-based: it’s slowly but surely transitioning into a multimodal system, with drones acting as just another link in the chain of the mobility evolution. The current action plan proves that the German federal government sees the benefits of drones and is heading in the right direction towards making them more accessible. Now, deciding how and when to implement the use of drones to help society is the responsibility of politicians and scientists - only time will tell if the regulatory framework in place in Germany will help or hinder the contactless delivery of medical supplies.