Make better use of limited space with digital parking management.

Yeah, we're being talked about!

While the occupancy rate has dropped by 90% amongst general public transportation services across Europe, cities and governments are now focusing on accelerating industry recovery by providing stimulus packages. 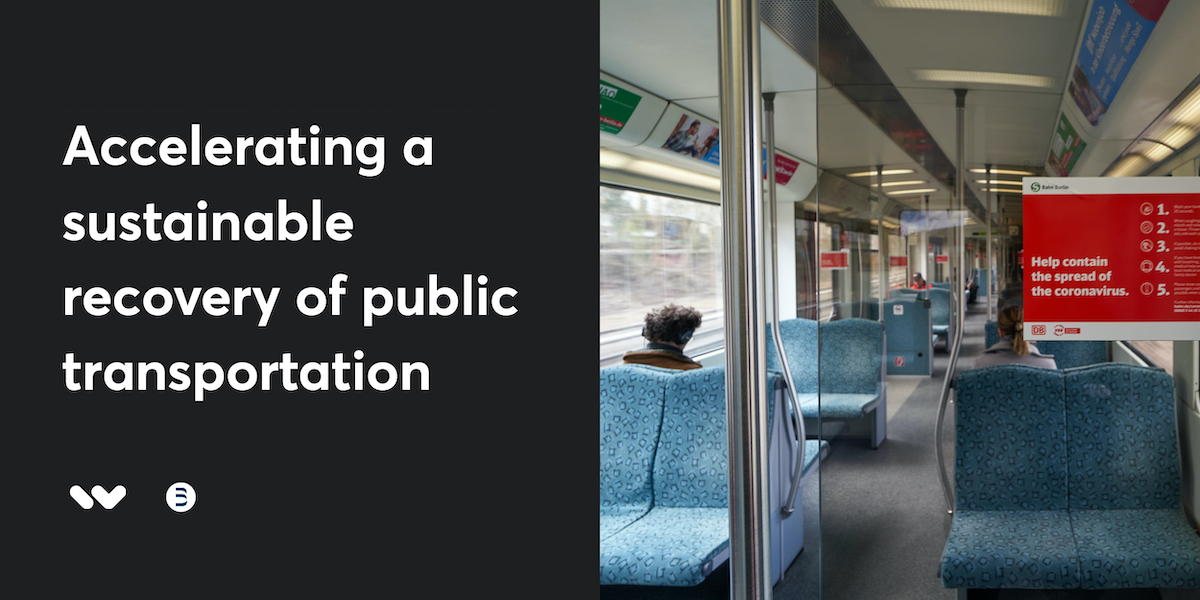 In March and April, the number of passengers in many cities and communities dropped by up to 90 percent, according to the German Association of Cities and Municipalities (DStGB). Even after restrictions started loosening up, not more than 20 to 40 percent of the usual commuters were travelling by bus and train with services operating at almost 100 percent capacity. Providing services at a higher frequency ensured enough space for commuters; primarily aimed at the frontline workforce travelling to destinations such as hospitals, production sites and other essential workplaces.

The imbalance of sustaining full operations at a fraction of the revenue is starting to hit the public transportation industry hard. The current expected losses in Germany of five to seven billion euros by the end of the year are based on an estimation that does not include a second wave of the virus. While monthly and yearly tickets stay unchanged, one-off ticket sales have dropped by almost 100 percent.

It seems rather unlikely that public transport will achieve full capacity anytime soon to make up for this missing chunk of income. 33 percent of public transport users, who can take other means of transportation, have decided to continue using bicycles or cars. In addition to keeping up standard service, higher sanitation routines are essential to be implemented to ensure commuter safety. To summarize this, a functioning and efficient local public transport system is indispensable, especially in view of the federal government’s climate protection goals and the need to ensure equal living conditions in cities. The ongoing crisis is poised to have a major negative impact on the transformation of this industry as travel behaviors are shifting back to private car ownership.

Efforts in recent years to make public transport more attractive such as reducing ticket prices for increased occupancy have been very well received. Now, more than ever, higher prices seem to be on the horizon, even if nobody is talking about it yet. While rescue packages are already under implementation for other modes of transport, public transport was waiting weeks for the urgently needed decision of the federal government and the states. Public transport is a service that is essential for the continued common welfare of society and cannot fulfill its function without the continued survival of local transportation companies across urban and rural areas.

The Conference of Ministers of Transport (VMK) echoed a unanimous response: public transportation companies need support to sustain the backbone of mobility in cities.

It was emphasised that the proposed funds, which were recently increased as part of the German government’s climate programme, have already been committed elsewhere and cannot be used for a public transport rescue package. Instead, additional compensation aimed at reducing these fiscal deficits is needed. In concrete terms, the states are calling on the federal government to cough up to the tune of 2.5 billion euros for an effective public transport rescue package.

According to the proposal that was published on May 28th 2020, both public and private local transport companies should be compensated for their corona-related revenue shortfall compared to last year’s figures. These compensation figures not only don’t add up, but also raise a question about whether we are focusing on the wrong angle, a loss-making public transport system poised to have even fewer passengers, rather than a much more holistic view that includes all possible mobility solutions. The coalition committee met on the 3rd of June for a discussion on corona combat effects, securing prosperity as well as strengthening sustainability. Nevertheless, one major argument was found to be missing in the agenda. How much of the planned investment could possibly be focused towards making public transport more attractive, efficient and sustainable in a technology driven way.

Looking at fellow European countries, governments are quick to provide a framework for financial support but continue to struggle with the right implementation mechanisms. While the EU has been at work preparing a massive investment package, the Commission has emphasized on keeping sustainability as a key cornerstone of this recovery. The advocated stimulus package that proposes 750 billion Euros and a revised proposal for the long-term EU budget until 2027, centers around the “green deal” to stimulate the economy while simultaneously combating climate change. According to Süddeutsche Zeitung, up to 100 billion Euros will be made available for the transport and mobility sector.

The global public transport association, UITP, welcomes this decision of the EU. Thomas Avanzata, Senior Director of UITP Europe said: “The EU Recovery Package indicates a positive signal for the next stages and is a step in the right direction. Although it does open doors to enable recovery of the sector, it still needs to be clearer and more ambitious when it comes to public transport. The Recovery Package needs to be more specific in the kind of support that local mass transit and public transport can expect in order for our cities to thrive post pandemic”.

As mobility behaviour continues to change in the light of COVID-19, the adaptation of public transportation authorities to these quick changes remains an unanswered question. And while the mobility backbone of any city remains a public goal, the authorities need to provide accessible as well as inclusive services to their citizens. Public transport infrastructure expansion is unable to keep up with the rate at which cities are growing. A single new bus line with adjusted timetables requires financial resources that don’t seem to have any correlation to existing demand in suburban areas, while new mobility operators could easily adapt their fleet deployments according to these changing needs. Based on these insights, authorities urgently need to think about how the extension of subsidies to multiple and multimodal mobility business models can help reach overarching common interests and goals.

The answers for our cities’ post-pandemic woes probably do not lie in the provision of financial support to traditional transportation systems as in the past. A thriving model of collaboration around public private partnerships will lead the way forward to establish accessible and sustainable mobility in cities and beyond. The argument of repurposing rescue parachutes from national governments and EU stimulus packages needs to be surfaced if proposed investments are able to drive long term impact. This is the right time to discuss the possibilities of investing in innovative collaborations with new mobility operators and enable them to provide publicly available services within existing public transportation frameworks. 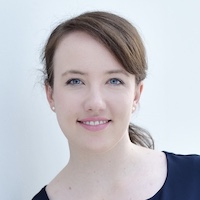 Our bilingual policy brief is full of articles relevant to policymakers, city officials and mobility enthusiasts.